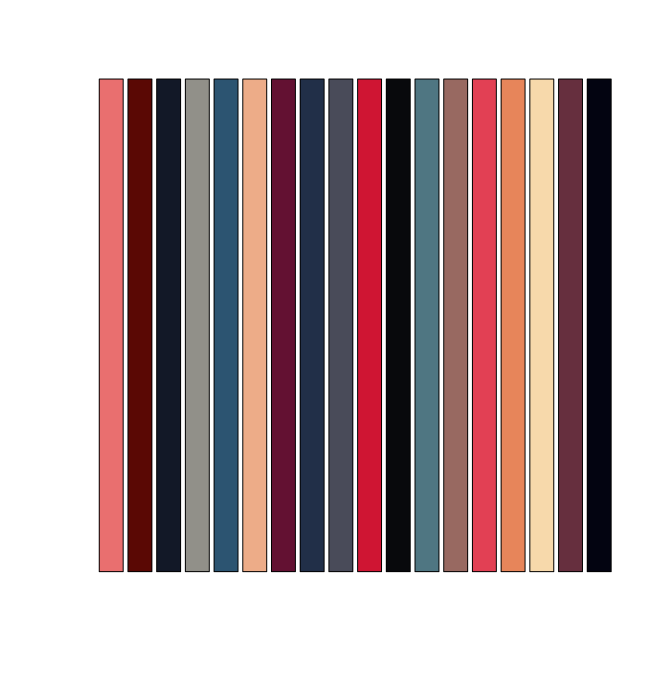 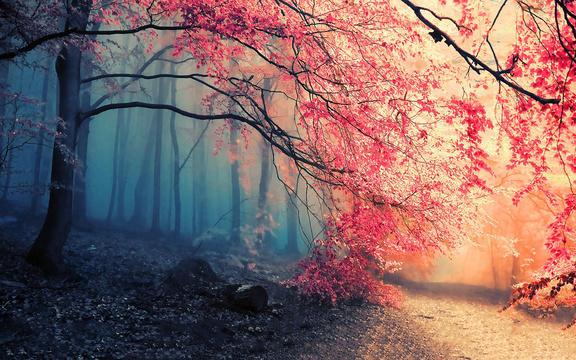 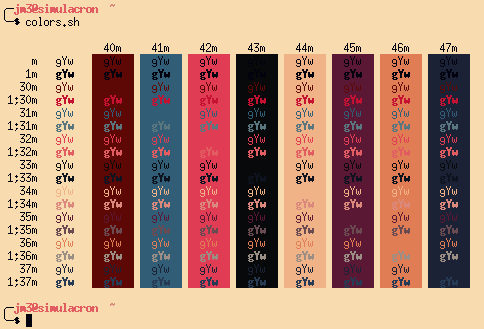 I work as a Unix Systems Administrator for UC Berkeley’s Rescomp and it occasionally comes up that sysadmins generally prefer vim while programmers prefer Emacs. The reasoning for this is that vim or vi is generally more available on servers and generally has a more consistent interface across servers. That is, if you use Emacs, you generally have a hefty .emacs file, and using an unconfigured Emacs is painful.

I think it’s no longer the case that Emacs isn’t installed by default. I’ve only ever had to use vim a handful of times, and the only thing I really needed to know was how to

However, I’m a sysadmin that prefers Emacs, and there are a number of reasons why using Emacs is very helpful for sysadminning.

Dired mode is Emacs’s visual “directory editor”, and it makes navigating and operating on files much easier than just using the command line.

One task that’s very easy in Dired that’s really cumbersome to do elsewhere is repeated grepping. Say, for example, that I want to find files with “hello” in them. In Dired I do this by pressing % g and entering the string.

And what I get is a number of marked files (in orange), that I can easily, among other things:

Now I can filter out files that don’t match by pressing t k (which toggles, then kills lines).

Now say I forgot that I also need the files to contain “world” somewhere in them. I just repeat the process by pressing % g again and entering “world” to get a list of marked files that contain both “hello” and “world”.

And now it’s really easy to do any operations on them.

In bash, however, it feels a little more clumsy for me. It’s possible to search by doing:

But if I remember later that it also has to contain “world”, I have to go edit the last command to be:

And now I just get a list of files. Say now that I want to copy these files somewhere. I have to again tack on another command, like so:

It gets really cumbersome, and it requires you to remember how to use substitute arguments like {} in xargs. And you might also have to hope your file names don’t contain whitespace. With Dired, you really don’t have to worry about these kinds of things. Dired’s marking system makes a bunch of operations super convenient.

“Edit Dired” mode also just makes it so much easier to rename files in bulk. Instead of having to think of a regexp or sed expression to use for rename or whatever, I can just use C-x C-q, define a macro (or use query-replace) , and save the buffer. Dired automatically does all the renaming for you.

Create a macro to rename files (or use query-replace):

Apply to all files, then save the buffer:

Dired X is also very useful. You load it by putting

One of the cool things it can do is automatically guess the shell command you want to perform on a file. Say that I’ve forgotten the command to extract a .tar.gz file. Well, Dired X will remember for me!

As you can see, it correctly suggests tar zxvf. Quite handy, huh?

Tramp mode, combined with Dired, also just makes it really easy to move files around. I can browse directories on a remote server and say to myself “I’d like to have that locally” and copy it very quickly to my computer, without having to type scp and enter in the entire path. Another situation where this is useful is copying a file between two servers that have a firewall between each other. And this has actually happened for me on several occasions. Normally what I have to do is something like:

It’s even possible to remotely edit files as root using /sudo:server:/path/to/file, although this doesn’t work out of the box. You’ll need to add this to your .emacs

This allows you to sudo into remote servers, but also prevents it from interfering with sudoing locally.

I can also use M-x ediff to compare two files on different servers, and selectively merge differences.

So these are just a few reasons why Emacs can come in handy for a sysadmin, or any normal user for that matter. Tramp in conjunction with Dired make it extremely easy to handle files on a number of servers.

I was having a lot of trouble just getting my site to generate an authors file, even though I’m the only author here. The pelican documentation says you can add something like

To generate the authors.html file.

It wasn’t working for me. Well, after going through the source code and finding the relevant section in generators.py I found that you have to set DIRECT_TEMPLATES like so:

Now it works! And looking back at the documentation, it actually sort of hints at this. D’oh!

I’ll just explain how I got to work on my personal setup. First of all, in order to do this you’ll need to edit your template. I have a copy of the “notmyidea” template in my blog directory, so I can make changes to it. You can copy /usr/share/pyshared/pelican/themes/notmyidea to your blog directory, for example if my pelican files live in ~/blog/ I’d copy notmyidea to ~/blog/themes/notmyidea. Now you’ll need to tell Pelican where to look for your theme, you can do this by editing your pelicanconf.py to include:

in the <head> section.

Now that you have this done, you should be able to start using inline equations using \$a^{\\beta}\$ to get $a^{\\beta}$ (note the double backslash).

I was having problems, however, getting the math directive to work with MathJax. What was happening was that instead of creating a <div class="math"> for the mathblock, RST was parsing the $\LaTeX$ as HTML. In order to fix this, you need to edit your docutils settings, as documented here. I did this by having a docutils.conf in my ~/blog folder with the following contents: